Over 20 years Regan has produced, commissioned and developed some of the UK’s biggest formats, many of which have gone onto global success and he has been fortunate enough to spend equal time at broadcasters and in production.

Before establishing Hello Mary, he was at VIACOM for over 8 years where he first became Head of Development and Production at MTV. He went on to commission some of the biggest hits with 16-34’s including; Geordie Shore, Ex On The Beach and Catfish and transformed the flagging channel commercially and creatively. VIACOM then moved him to the channel that comes after Channel 4 to oversee Entertainment. He was responsible for bringing Lip Sync Battle to the UK alongside reality hit Make or Break?, as well as shows such as Up Late With Rylan and It’s Not Me It’s You. Steve also commissioned many seasons of Big Brother and Celebrity Big Brother (‘David's Dead’).
Prior to this he has worked as a Commissioning Editor at Channel 4, Sky One and Living, and worked in senior roles within Production and Development at various companies before becoming Creative Director at Target TV, where he was responsible for securing commissions from channels such as Sky One, BBC Three, Living and UKTV. He started his career at Endemol and worked across the development and production of shows such as Changing Rooms, The Tube, Bar Wars and Big Brother.

Over 20 years Hollywood has also worked on some of the biggest brands in television. She began her career at Channel 4 in the Arts department before moving to LivingTV to become a Commissioning Editor, where she oversaw seismic growth, becoming Head of Commissioning. She was responsible for turning Most Haunted into a zeitgeist series, commissioned Queer Eye UK, Britain’s Next Top Model and Jade’s PA amongst other channel-defining hits.

In 2008, Hollywood moved indie side. She was Head of Entertainment and Popular Factual at Zig Zag and helped rebrand the company and build their factual entertainment slate. During her two year tenure she bought in series, including their first-ever BBC1 documentary, Summer in Blackpool, launched Troy (E4’s top non-scripted launch ever) and Ultimate Brain, a CBBC game show. Lured back to commissioning, she worked at Sky where she commissioned An Idiot Aboard and Grease: The School Musical.  Since leaving Sky she has been a business-winning Executive Producer/Creative Head working for Talkback, Two Four and ITV amongst other indies.
‍
She has been an Executive Producer on shows for every UK broadcaster and is a well-respected programme maker and content creator across all genres; from popular factual to fact entertainment formats and drama docs. 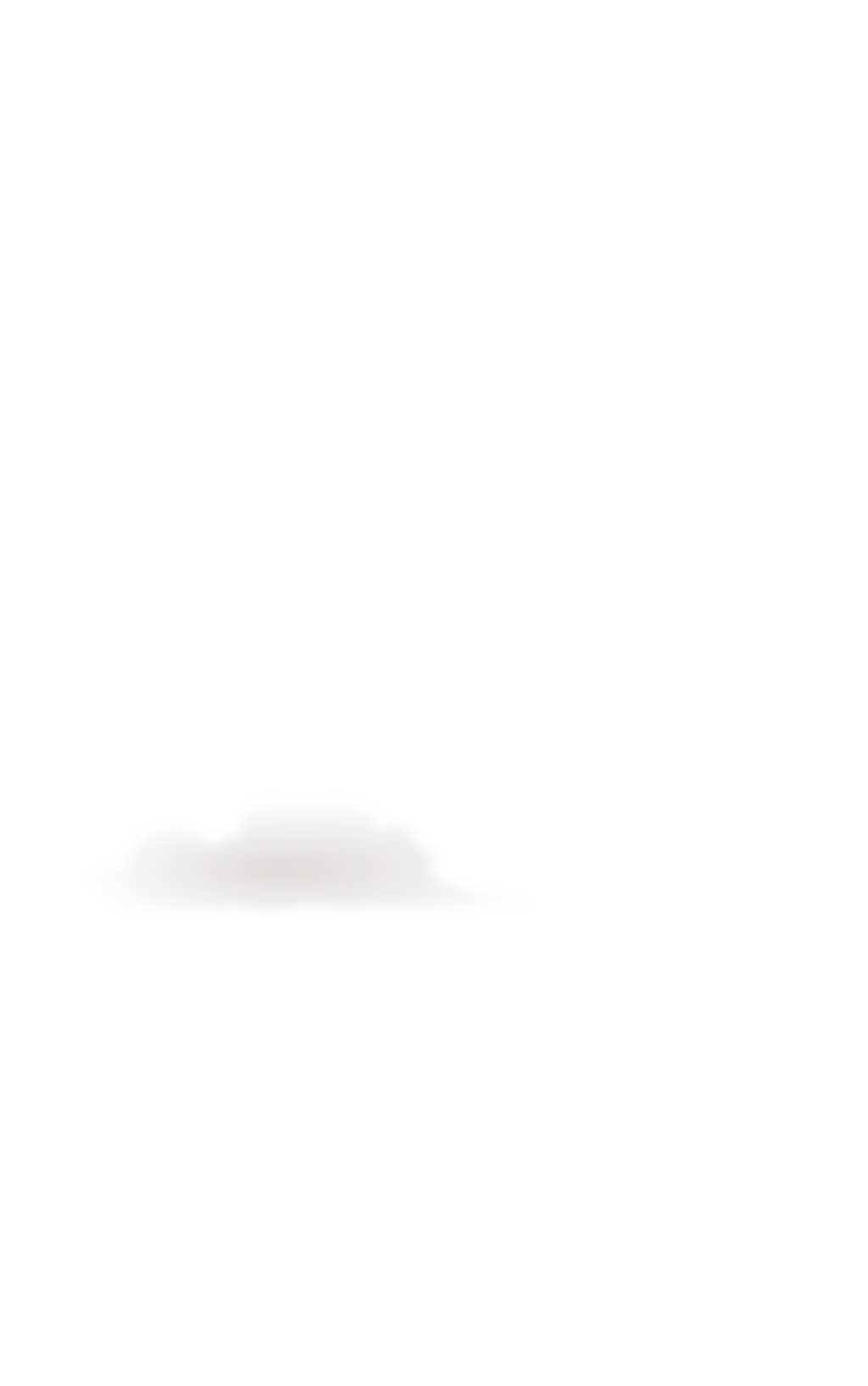 Use these cards when you want to display content with an image, such as a blog post or product. They’re built with CSS grid to enable the 3-column layout. When you select the “Cards Grid Container,” you’ll see a red icon on the top right. Click the icon to edit the number of columns, the column gap, and more!

The card images have fit set to cover, so they fill their masking container without stretching. Try making the “Cards Image Mask” a circle using border-radius or adjusting the size ratio using top padding. Don’t forget to set an alt description for each image, which will help with accessibility. 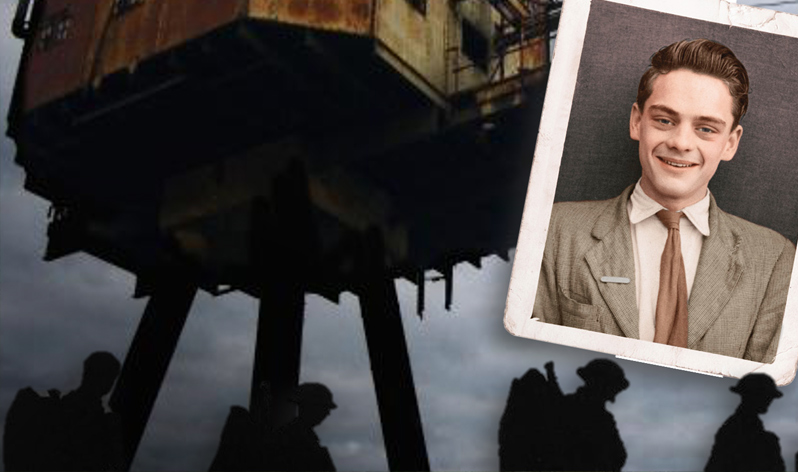 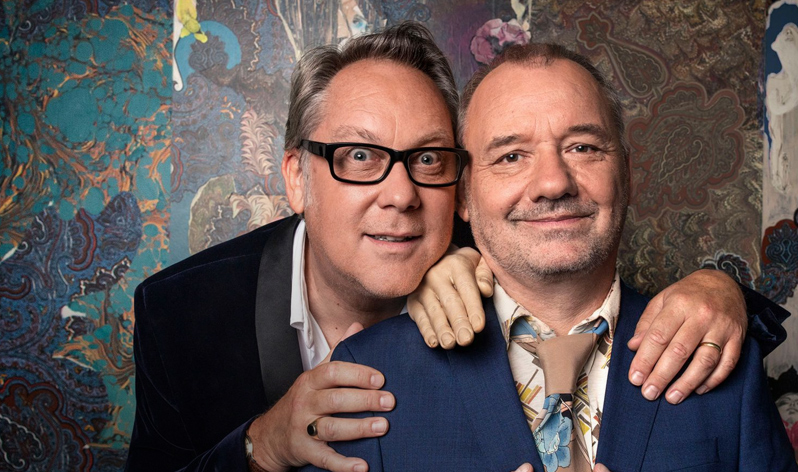 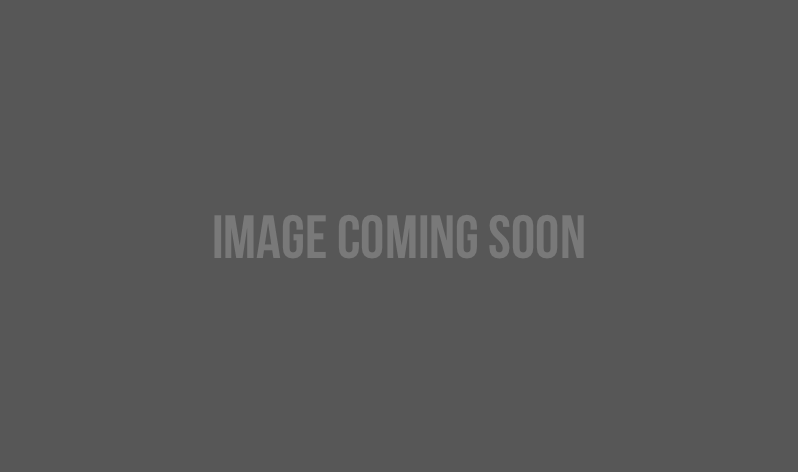 Vic and Bob
Take Over 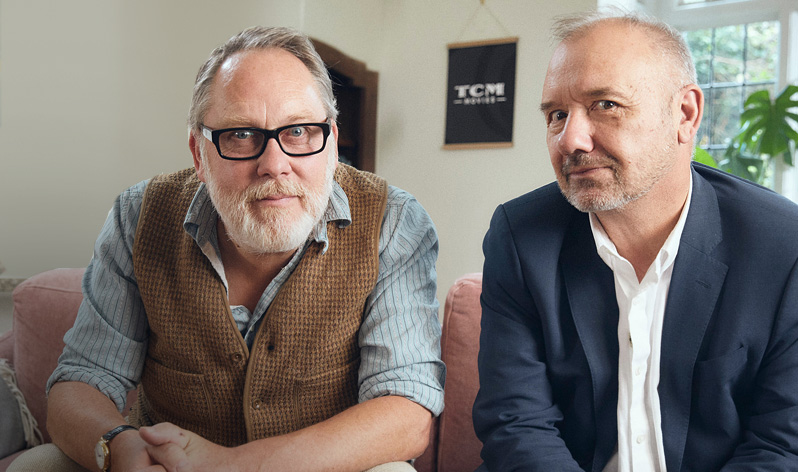 How animals
talk to each other